All images in this website are © Tom Hadley and may not be used or reproduced without permission. Please contact us for a chat about usage. 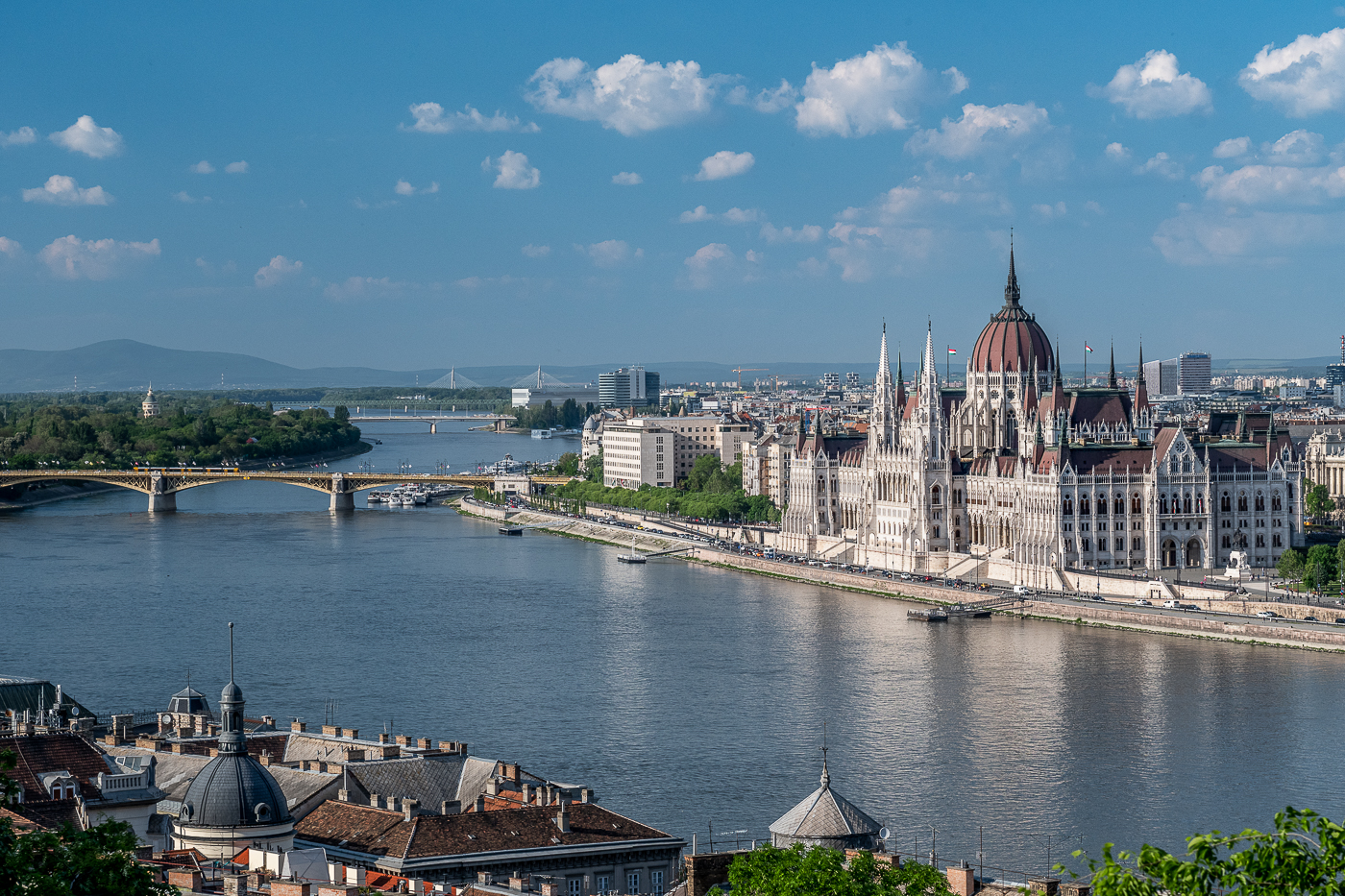 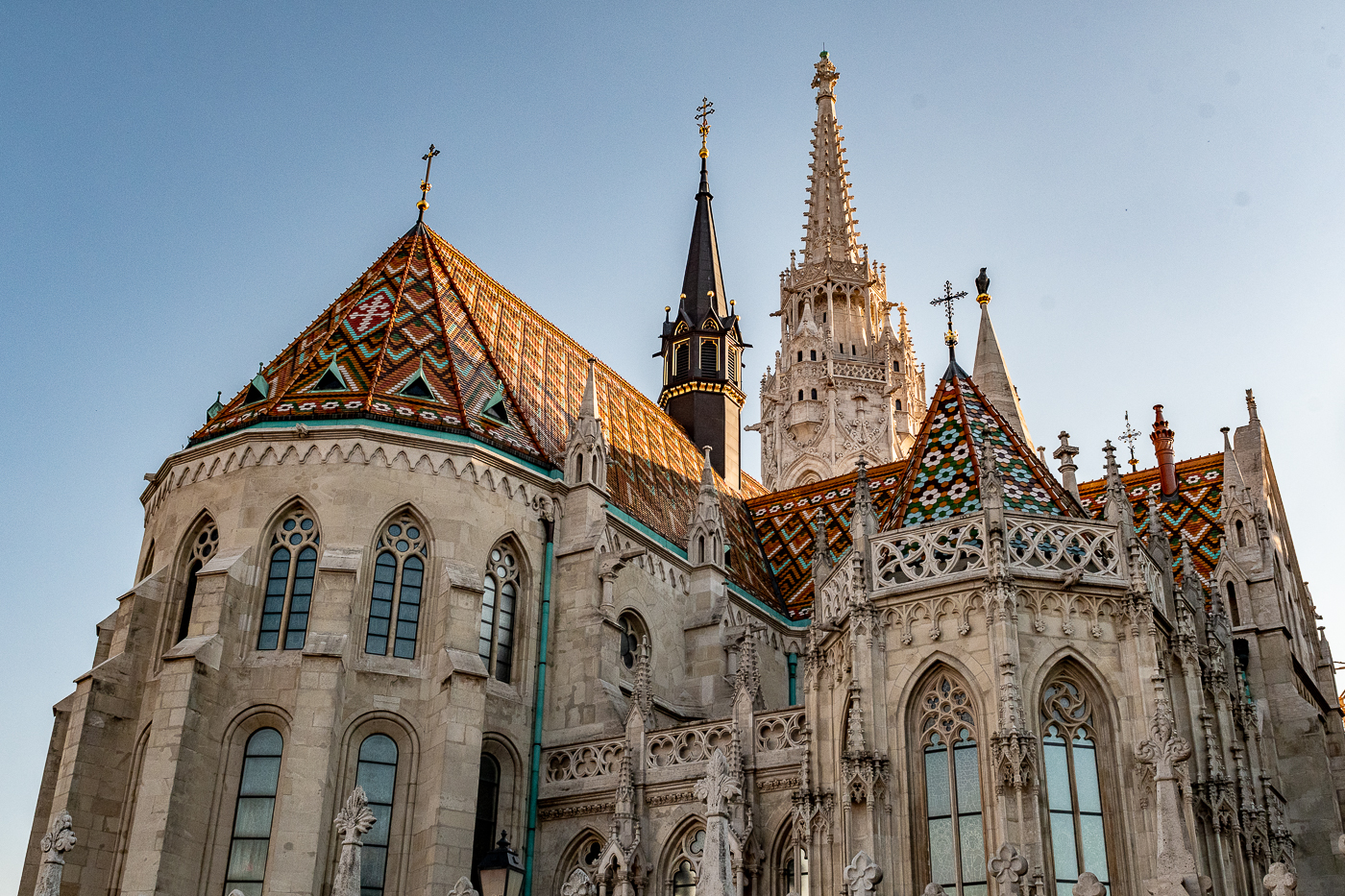 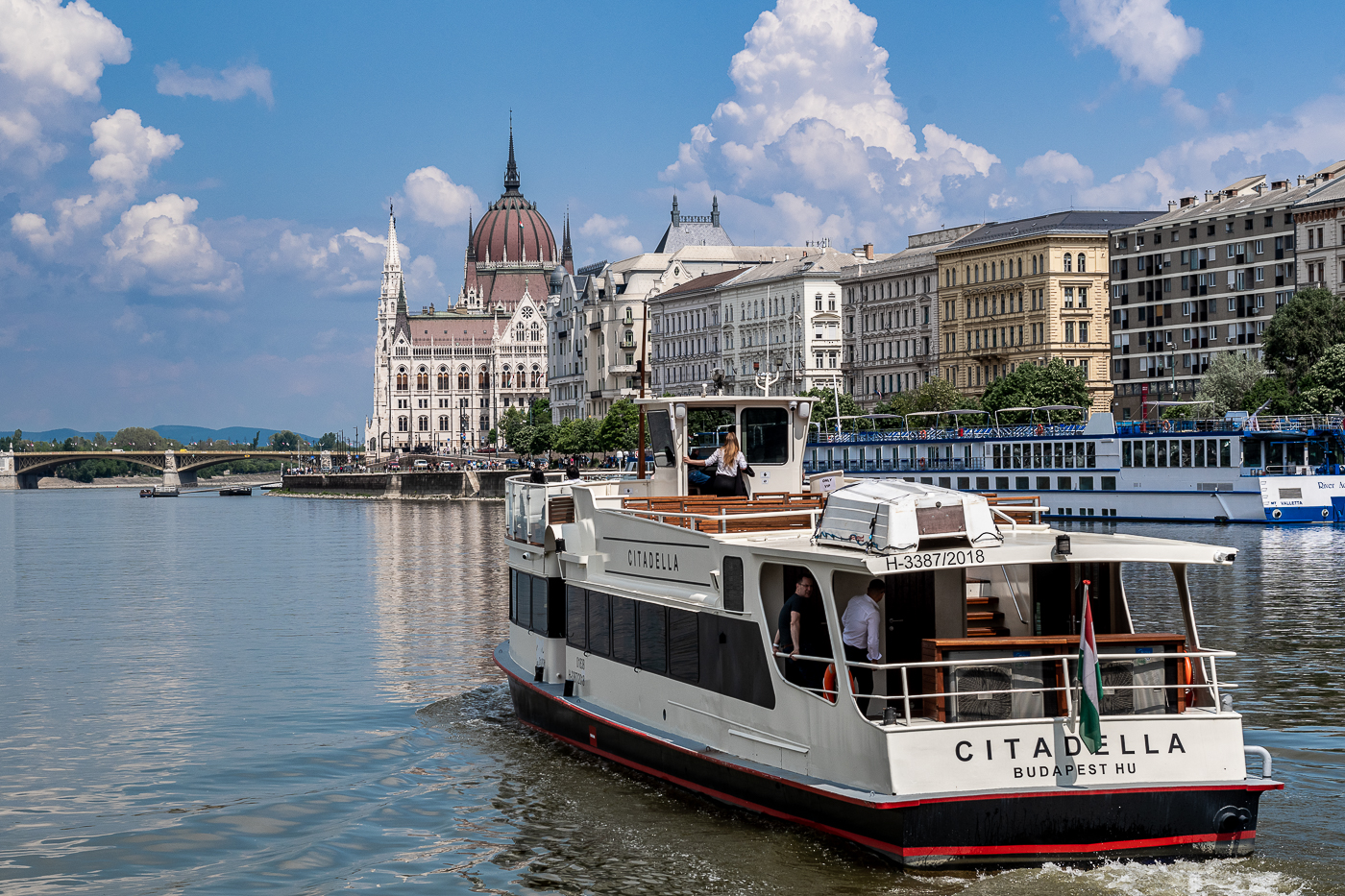 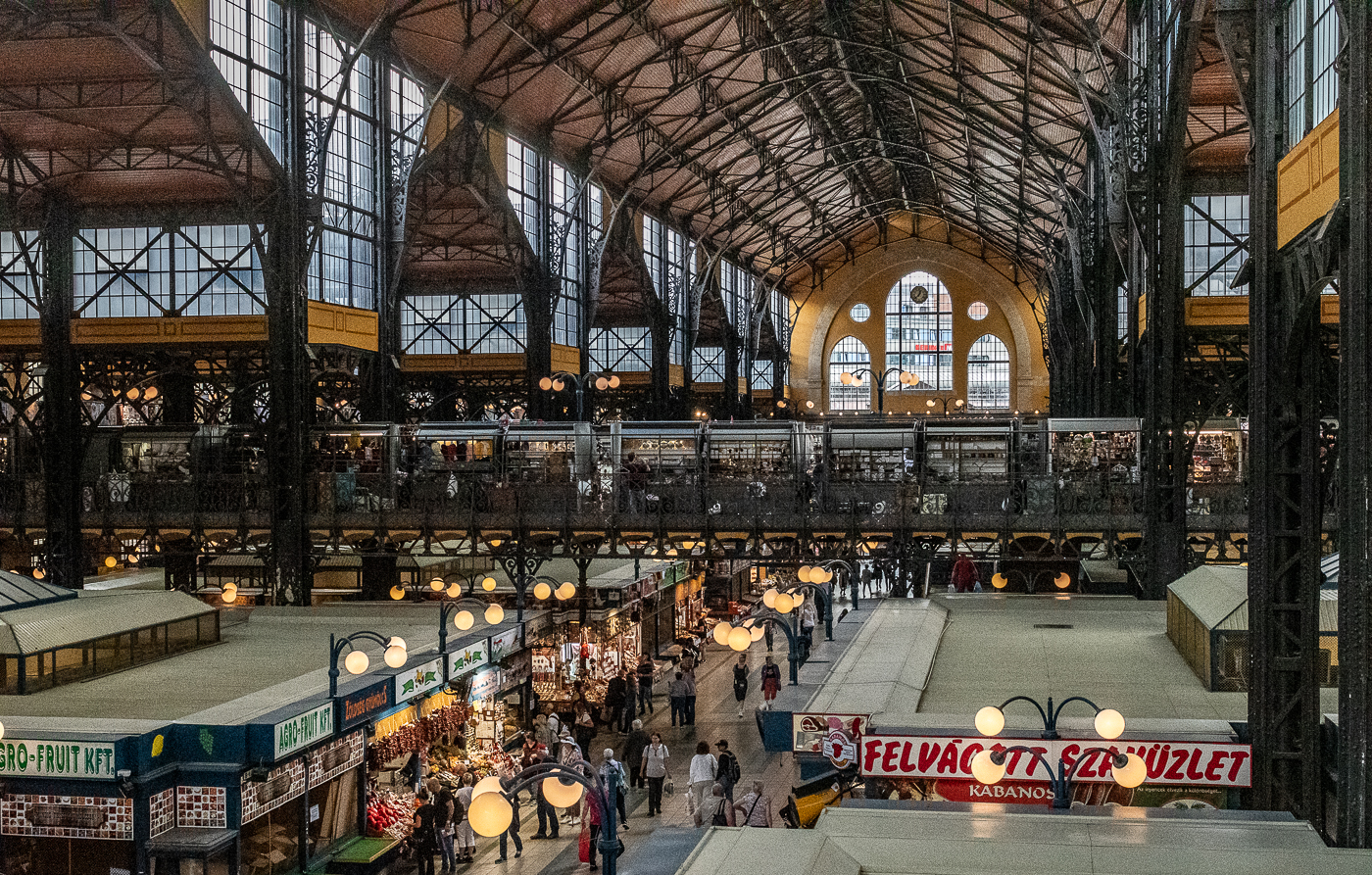 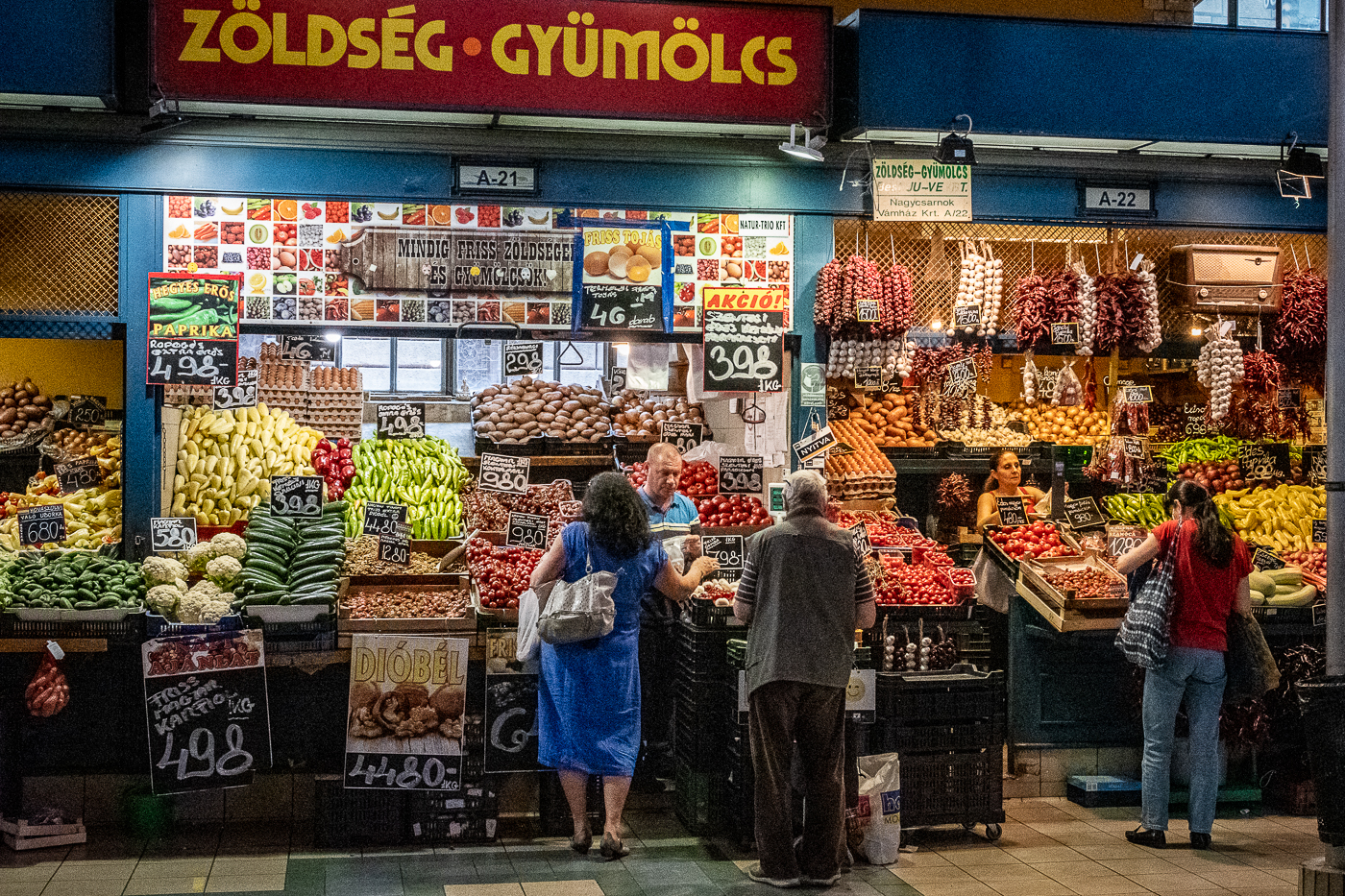 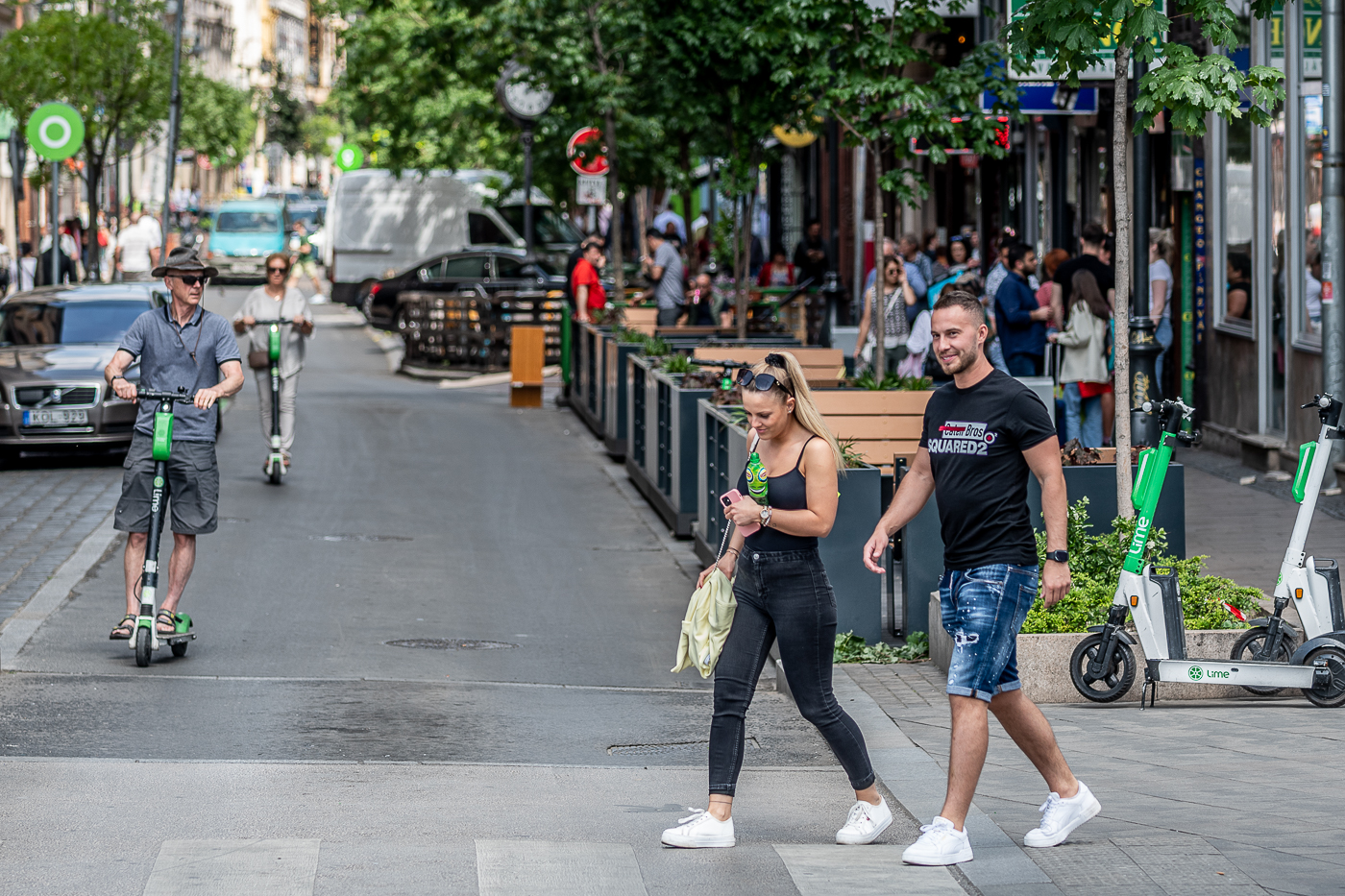 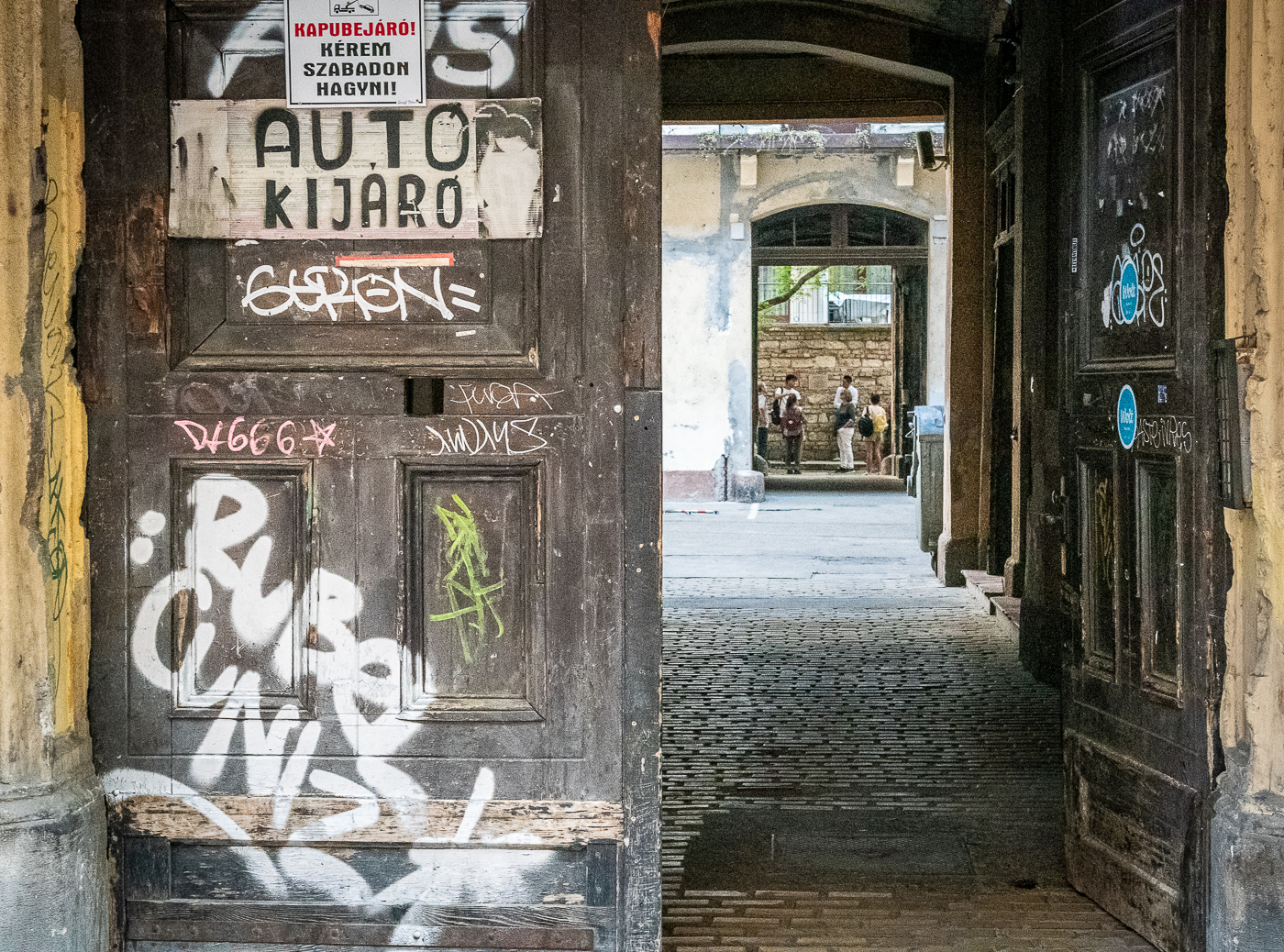 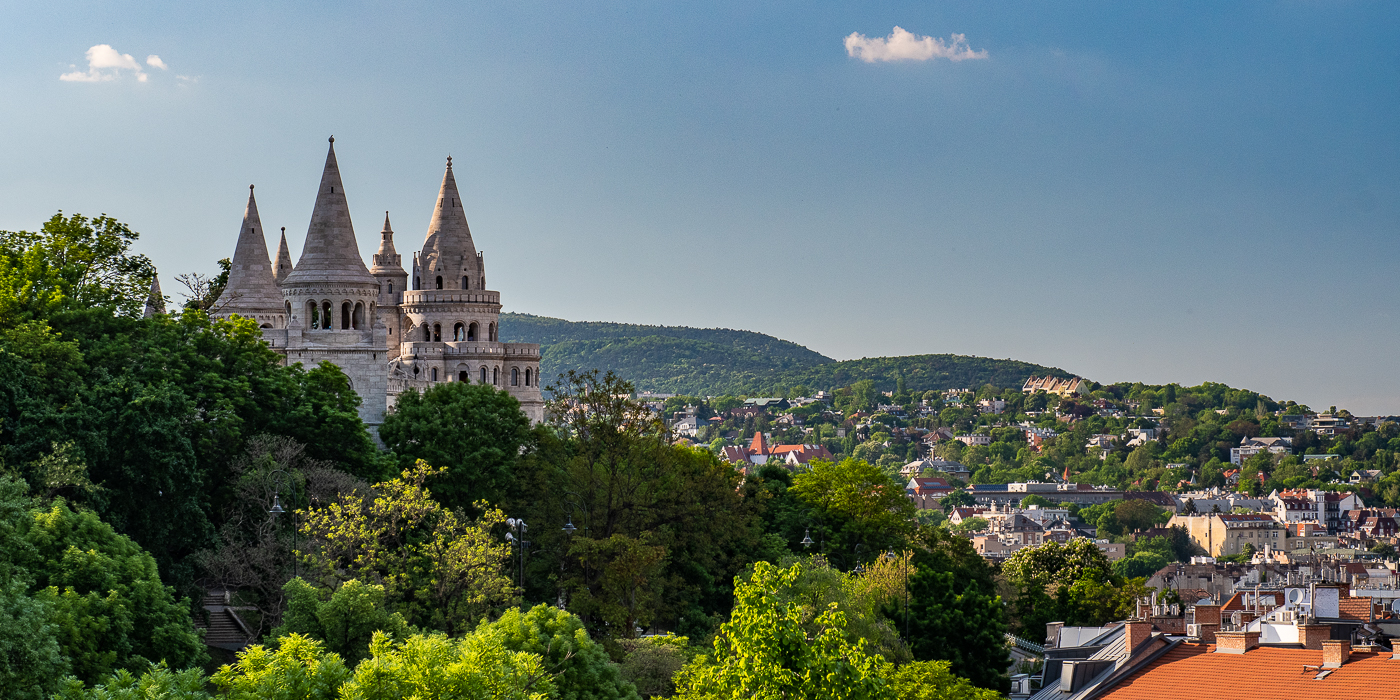 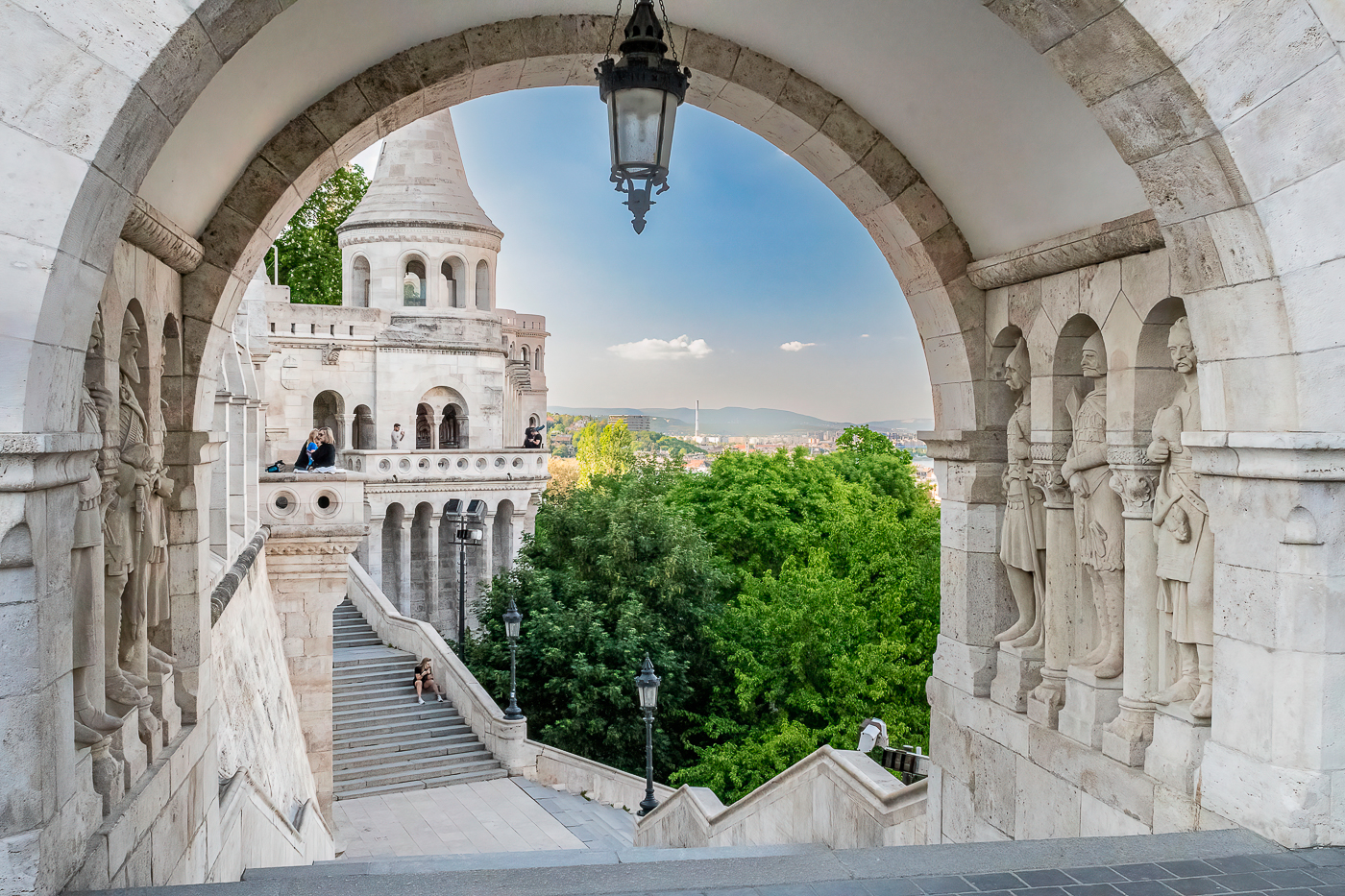 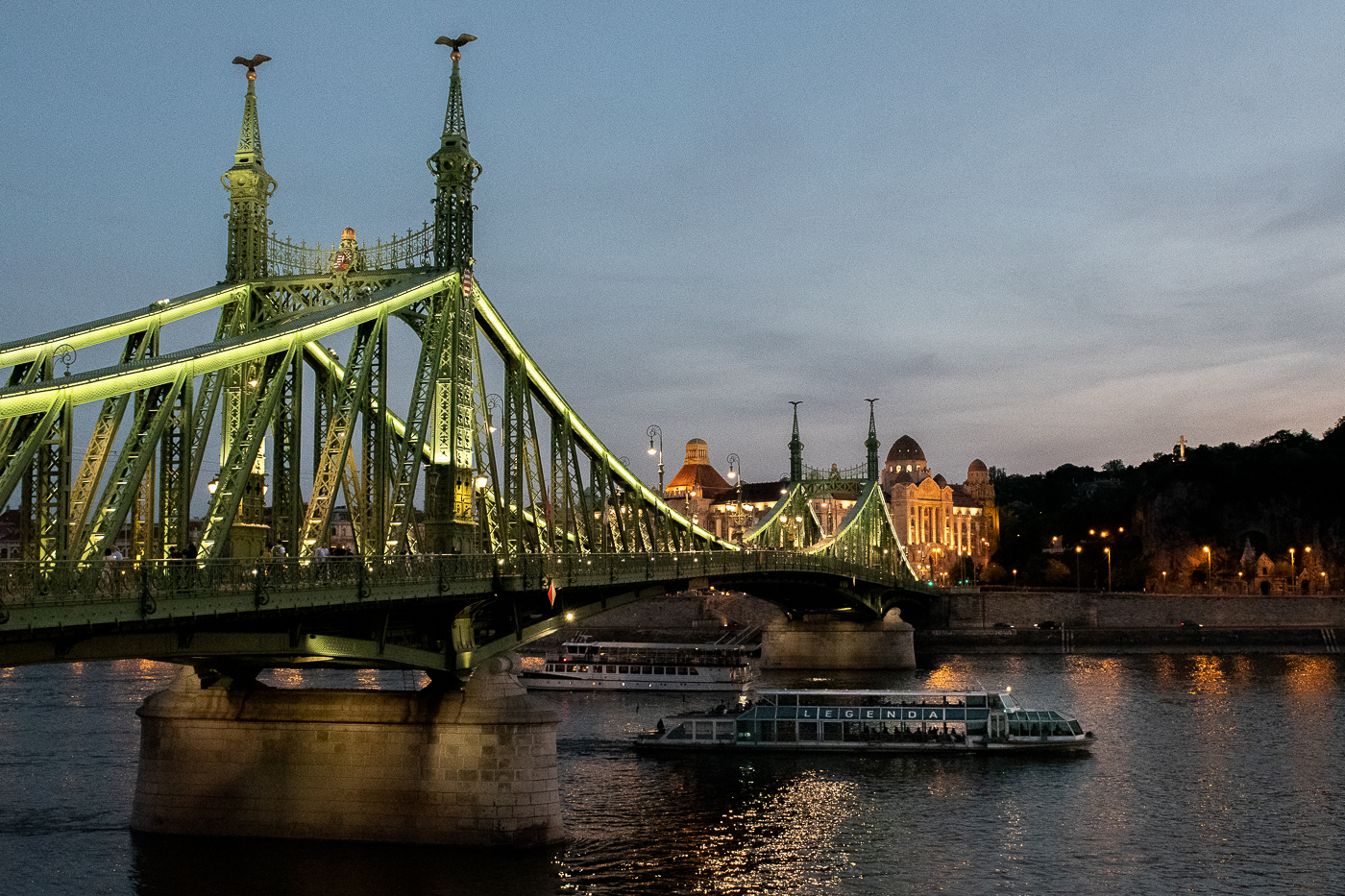 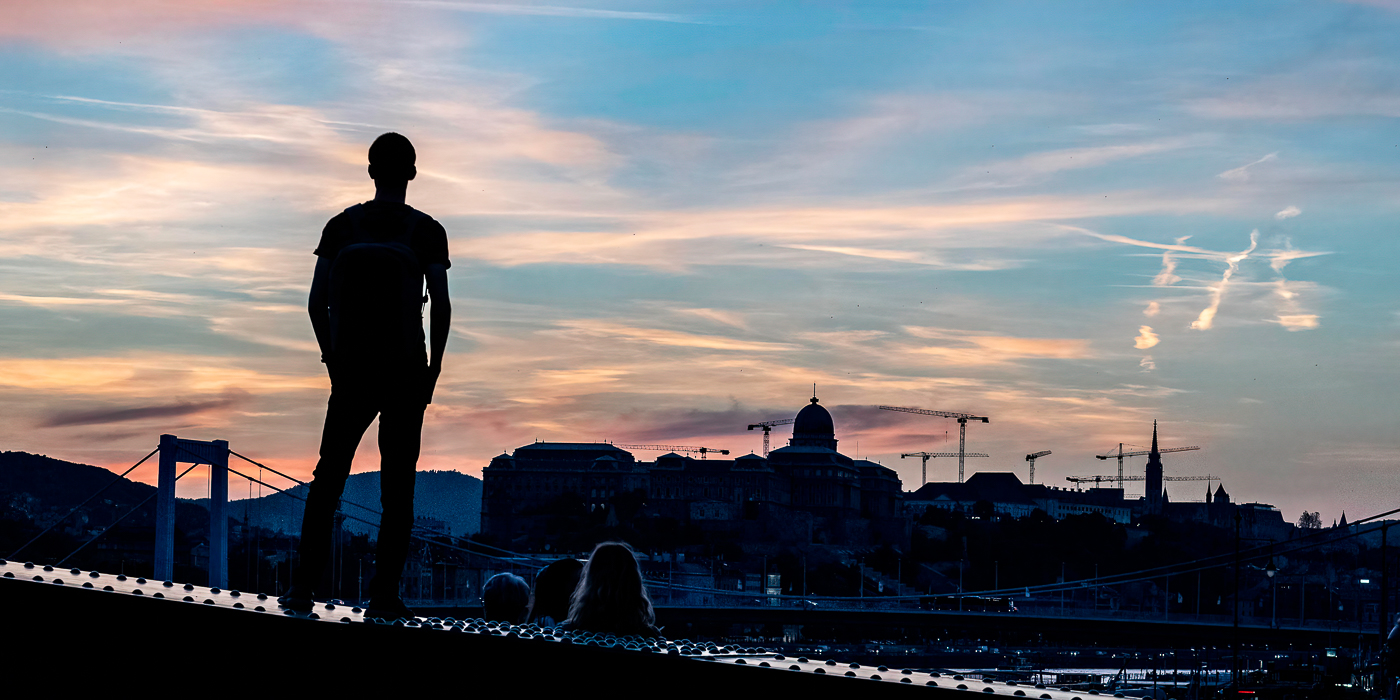 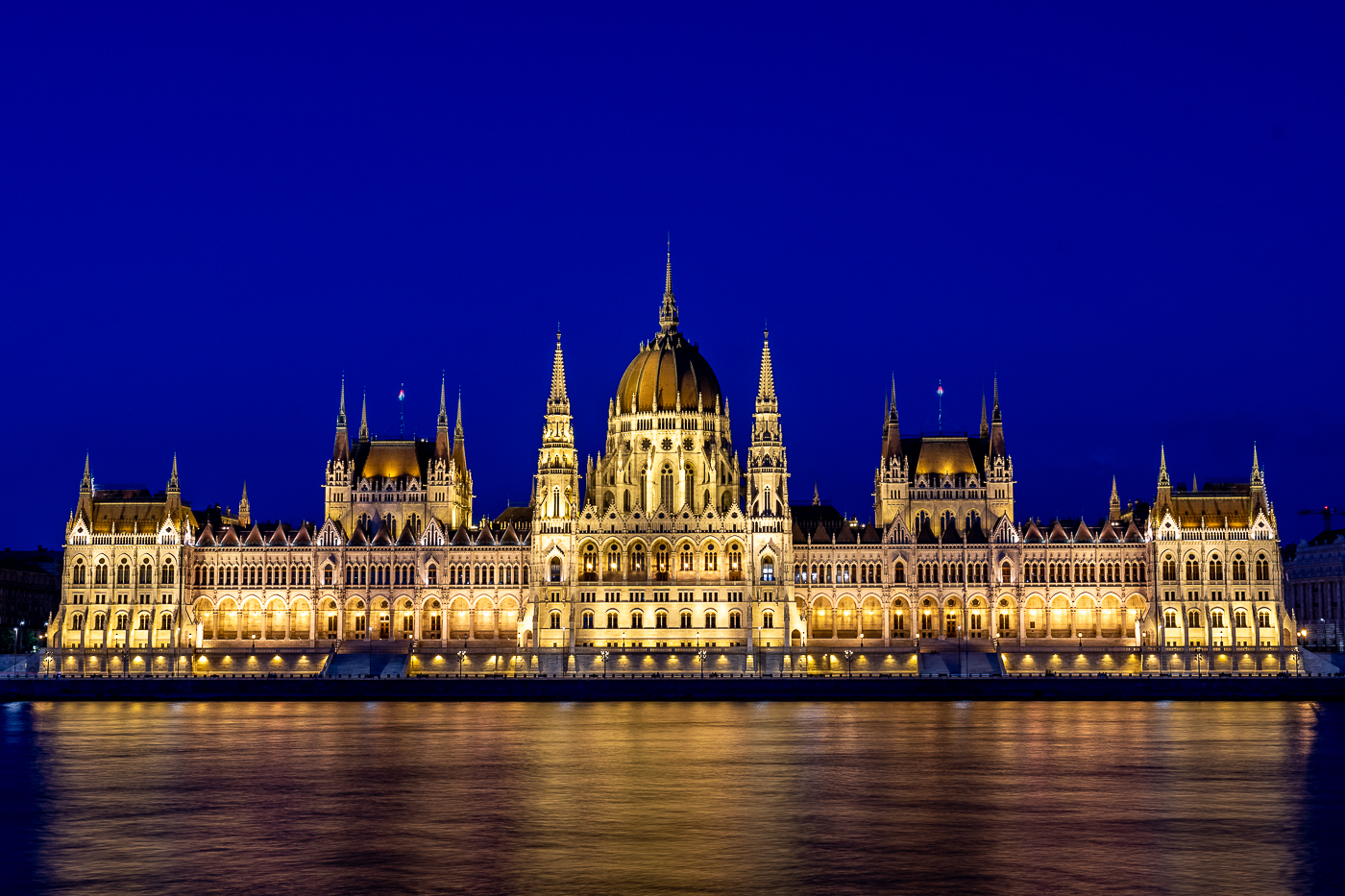 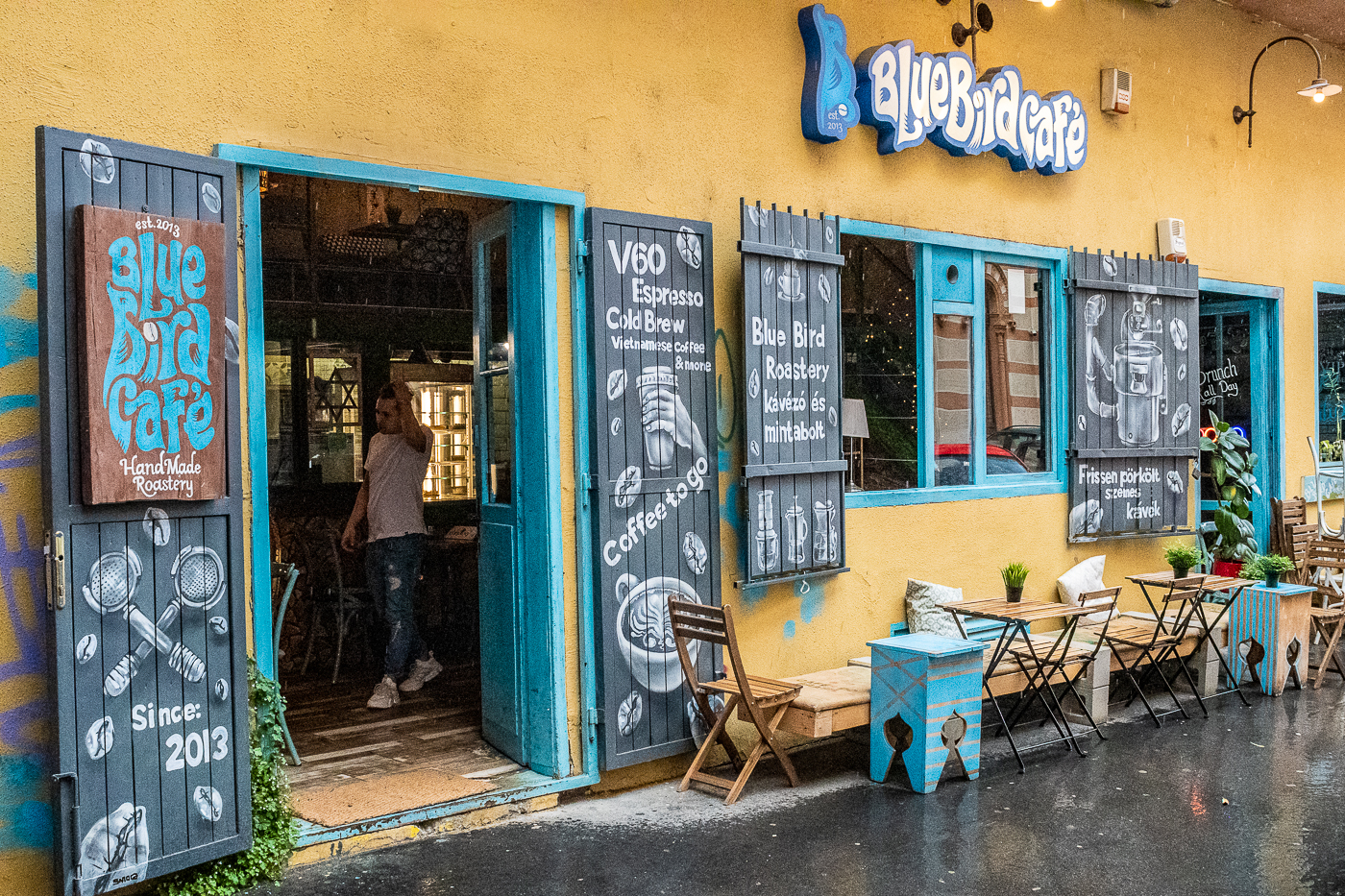 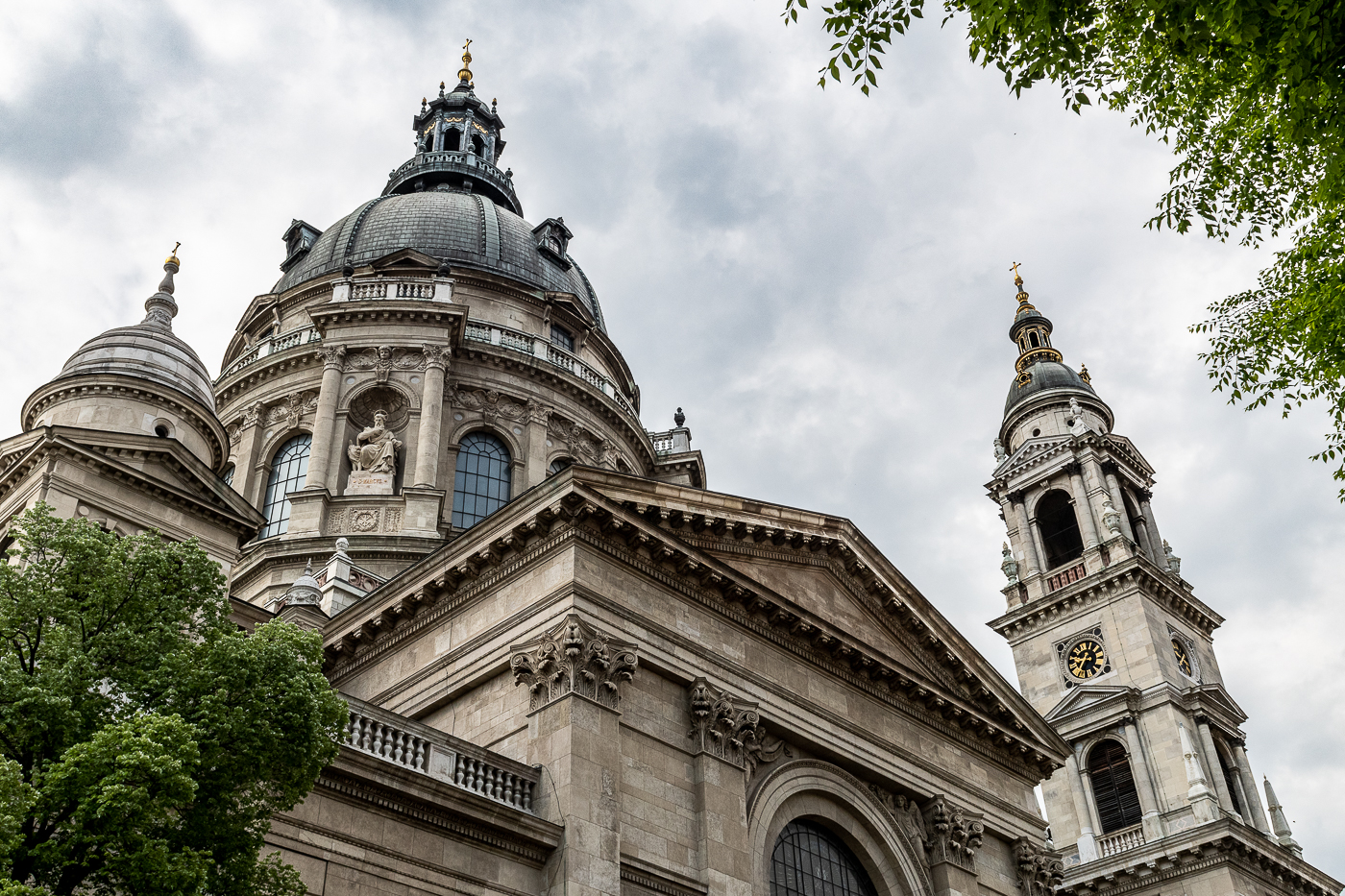 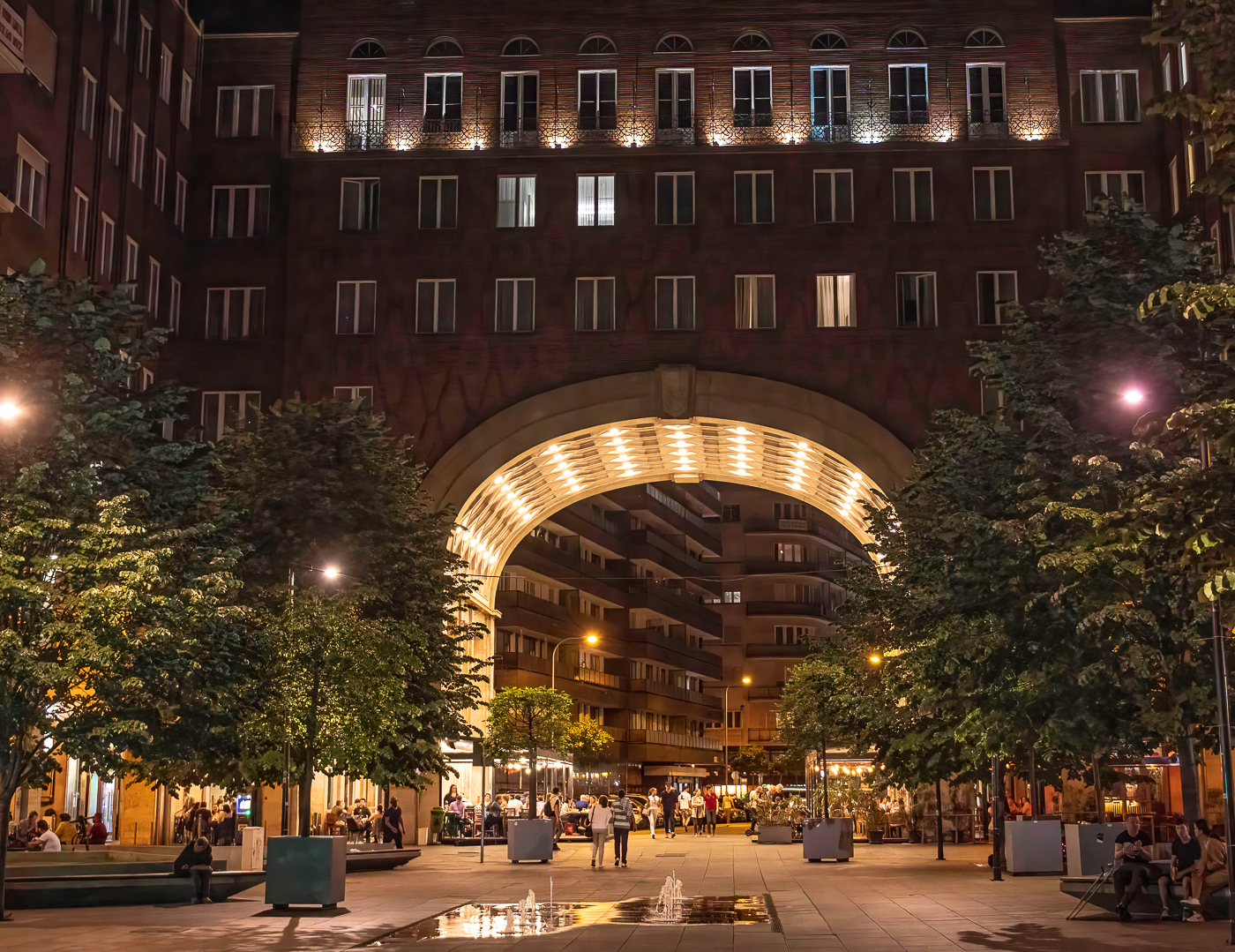 After 796 COVID-enforced days in the UK, we were finally travelling again. Destination: Budapest.

My first time in Eastern Europe, coinciding with war returning to the region for the first time in the 21st century. And to a country which gets harsh criticism from western media, as an EU country with a supposedly autocratic leader and limited freedoms. Would I find a climate of suspicion? People fearful of the return of Russian aggression, given Hungary was under the Soviet Union’s control from 1949 – 1989?

Well… no. At least that is not the general vibe of the city. I found Budapest surprisingly multi-cultural and tolerant, extremely safe and generally a place that felt far more akin to London or Paris than any stereotype about “miserable, dour Eastern Europeans”. We only had 3 full days in the city and decided there was enough to do without venturing out into the countryside.

Budapest has some compelling reasons to visit. The architecture is as remarkable as any major European capital. The city is compact and incredibly easy to get around (kudos to the excellent BudapestGO travel app for that). The food is out of this world in terms of choice and quality. I had never heard of chimney cake but… OH MY GOD.

And in the spring, Budapest is just a joy to wander about, whether you want to see grand buildings along the Danube, colourful street art in the Jewish Quarter or just people watch in the myriad bars and cafes while enjoying a beer.

Places I especially enjoyed were the “ruin bar” Szimpla Kert, the fantastical architecture and views from Fisherman’s Bastion and the colours of the Grand Central Market. The only shame in 2022 is that the famous Chain Bridge across the Danube is currently under extensive renovation, so for the very best night time photos of the city, wait until it re-opens in 2023!

But perhaps it just goes to prove the joy of travel I have missed so much. Until you spend time somewhere you really can’t rely on believing too much what you’ve heard about it.